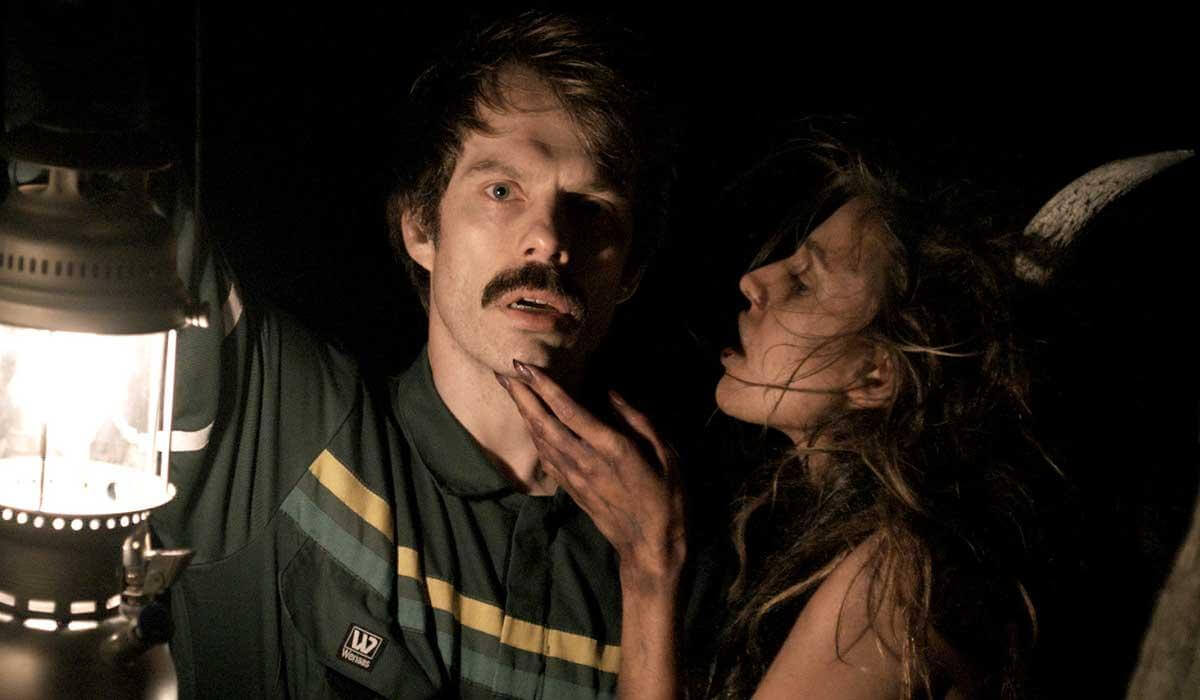 Thomas Berg’s Vidar the Vampire is definitely a passion project. Not only does Berg star as the titular Vidar, he’s also the co-writer and co-director alongside Fredrik Waldeland, performed the music heard in the film, and – just to cap it off – was also in charge of casting. Unsurprisingly, the film is fairly low-budget, … Continued