BEYOND THE GATES - Starburst Magazine

BEYOND THE GATES - Starburst Magazine 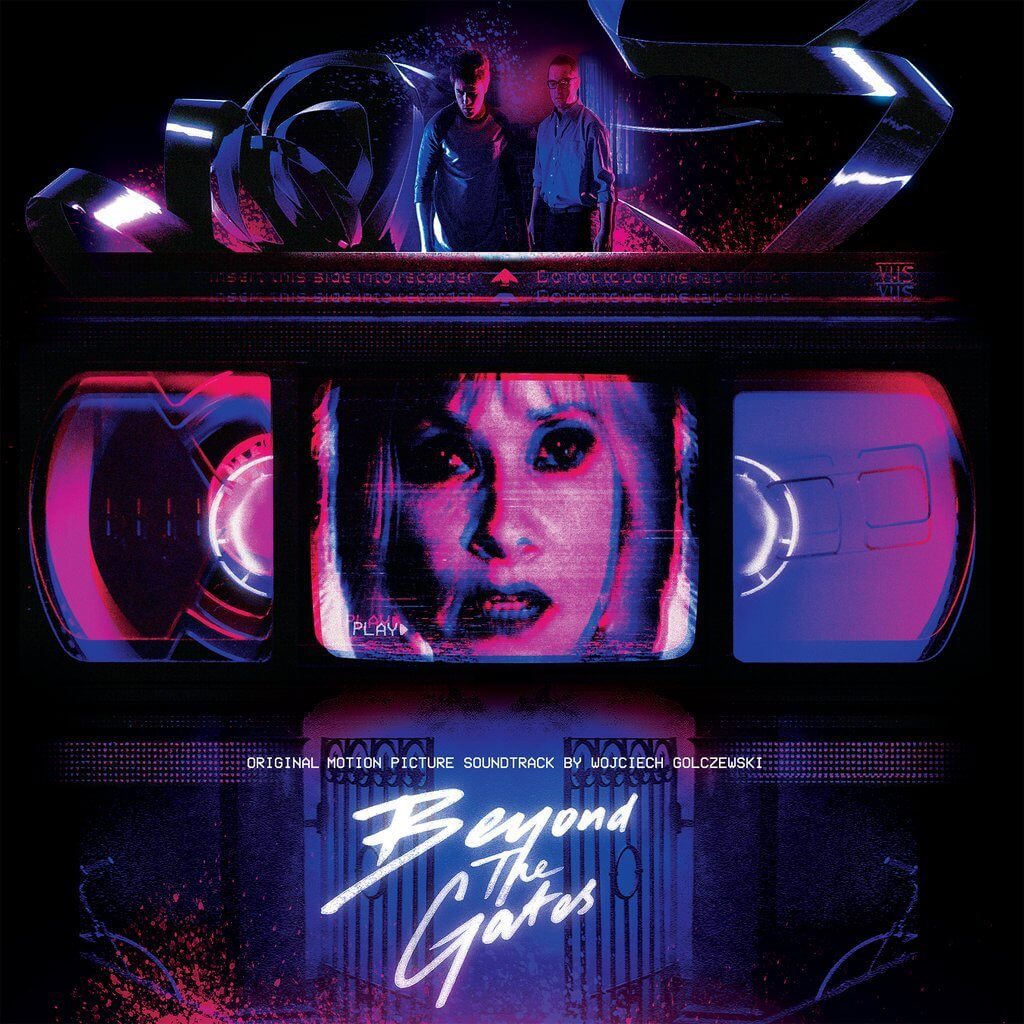 At this point in its life, Wojciech Golczewskiâs score for Beyond the Gates has been released in three formats, each regressing further in terms of media. It was first available digitally, then via cassette from Data Airlines, and now on vinyl from Death Waltz Record Co. Given the fact that Jackson Stewartâs film is about … Continued