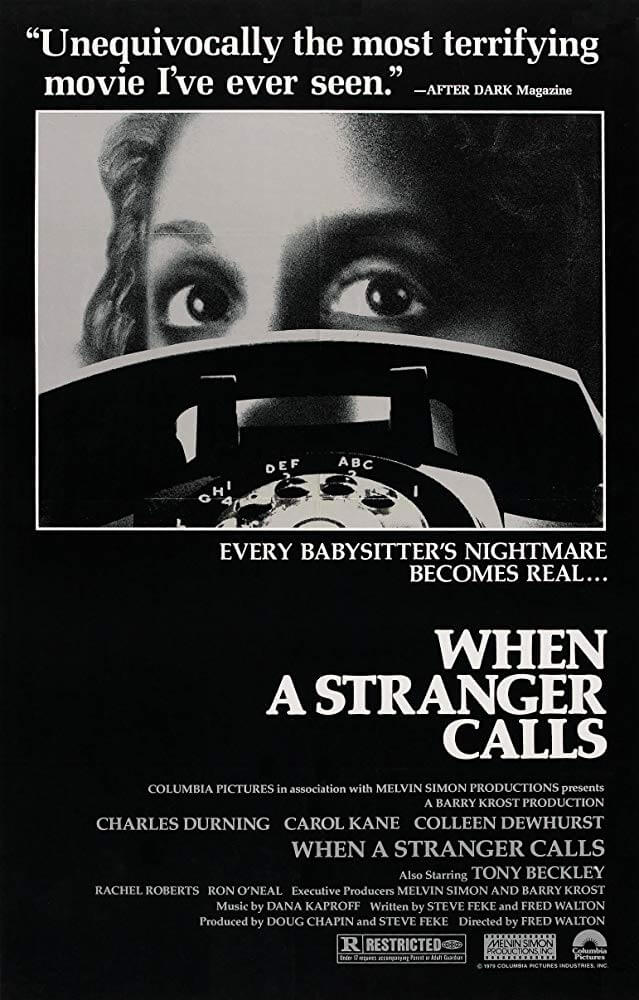 Since its debut in the fall of 1979, director Fred Walton’s When A Stranger Calls has become a touchstone horror film. The opening twenty-minute sequence of a babysitter menaced by a frightening caller is absolutely iconic and justifiably famous. However, while the film’s been released on home video before, it’s never really been given the … Continued