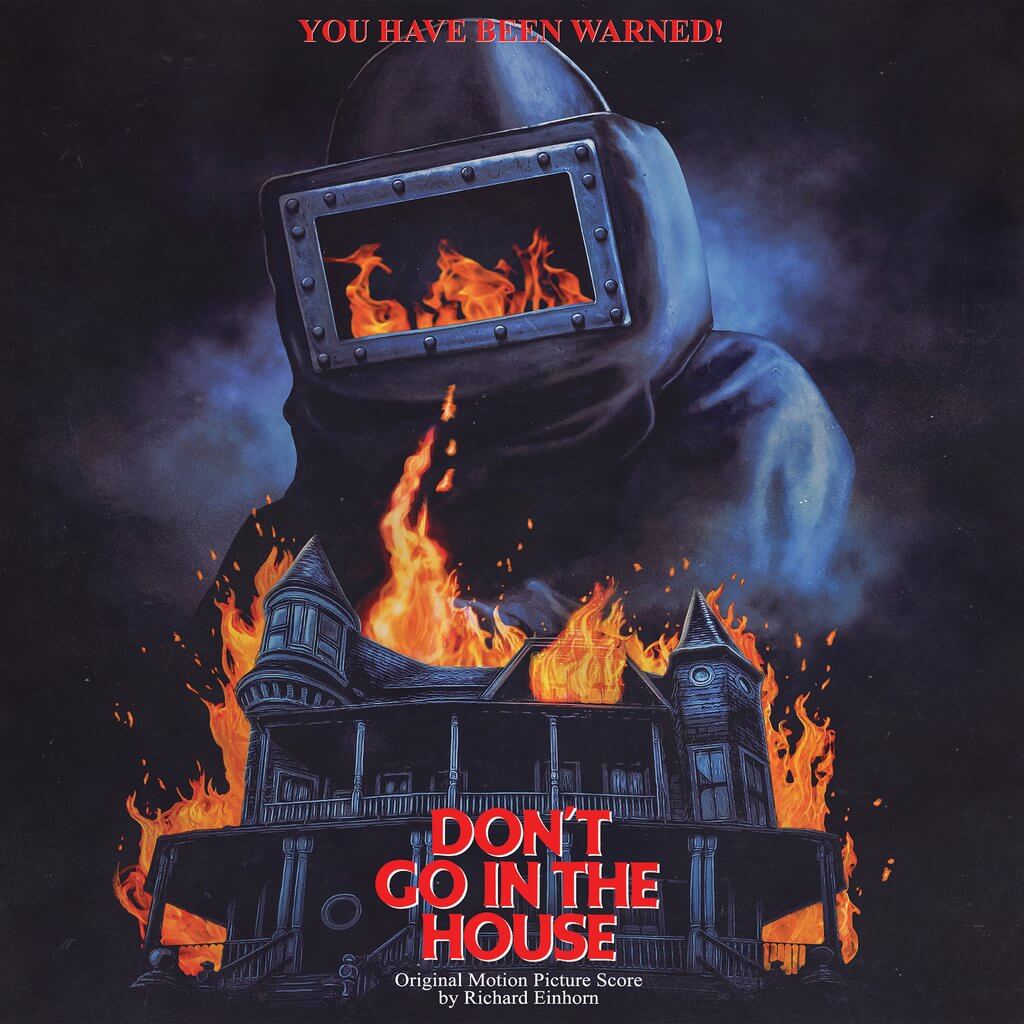 DON’T GO IN THE HOUSE (OST) / COMPOSER: RICHARD EINHORN / LABEL: WAXWORK RECORDS / RELEASE DATE: OUT NOW Richard Einhorn’s score for the 1979 Joseph Ellison grindhouse nasty Don’t Go in the House has heretofore never received any kind of official release. Leave it to the folks at Waxwork Records not only to dig … Continued

For the 30th anniversary of Tim Burton’s afterlife comedy Beetlejuice, Waxwork Records went and remastered Danny Elfman’s score. While the music has always been vibrant and bombastic, it’s arguably never sounded this good before. Geffen and UMe reissued the album on vinyl back in 2015, but it was essentially just the original 1988 album, repressed. … Continued 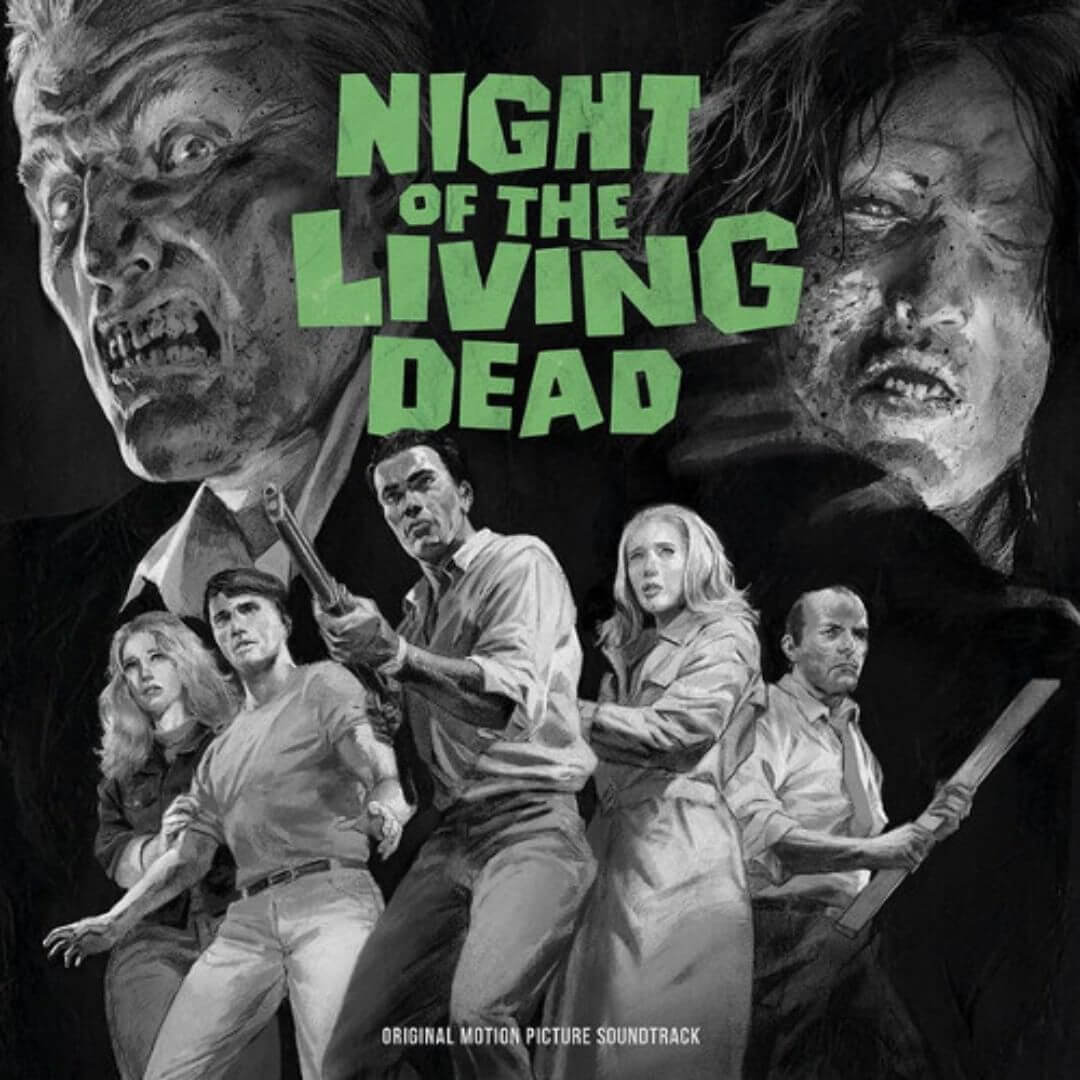 The music of George A. Romero’s 1968 genre-defining horror classic, Night of the Living Dead, has long been a mystery. As noted by the director himself on the back cover of VarÃ¨se Sarabande’s first soundtrack release in 1982, producer Karl Hardman’s production company had a collection of Capitol Records’ Hi-Q library music, and the producer … Continued

We’re not off to a good start with this year’s Halloween Horror Marathon. I basically haven’t been home any night this week before 6:00pm, and there’s been something waiting for me every night. I barely watched Tourist Trap in order to get this written, and I feel like I’m basically trying to write about something only vaguely half-remembered. That said, I love this movie, and I need to watch it more often than I do.

Why more often? Because I can’t remember character names or any of the particulars right now, but suffice it to say, Tourist Trap is a movie that I both can’t believe isn’t bigger than it is, while also being confused that as many people know it as they do.
END_OF_DOCUMENT_TOKEN_TO_BE_REPLACED

Three weeks, and here we are with another podcast. I think this might be the start of something good. Here’s to hoping, right?

Anyhow, a goodly amount of new / newly-acquired tunes, along with an interview from Kevin Dredge of New Orleans-based soundtrack reissue label, Waxwork Records. We talked with Dredge about the ins and outs of reissues, as well as the label’s upcoming releases. Their first release, a reissue of the Re-Animator soundtrack, is out tomorrow.

They also just announced last week that they’ll be reissuing the Krzysztof Komeda score for Rosemary’s Baby. You can find out the details on that (as well as order things) at the Waxwork Records website.

And if you’re really hyped on the Waxwork Day of the Dead reissue, they’re having a release for it in Hollywood, in late September. According to Dredge, “There will be a screening of the film, and George Romero and John Harrison will be there to do a Q&A after the film.” No date’s set, but keep your eyes peeled.