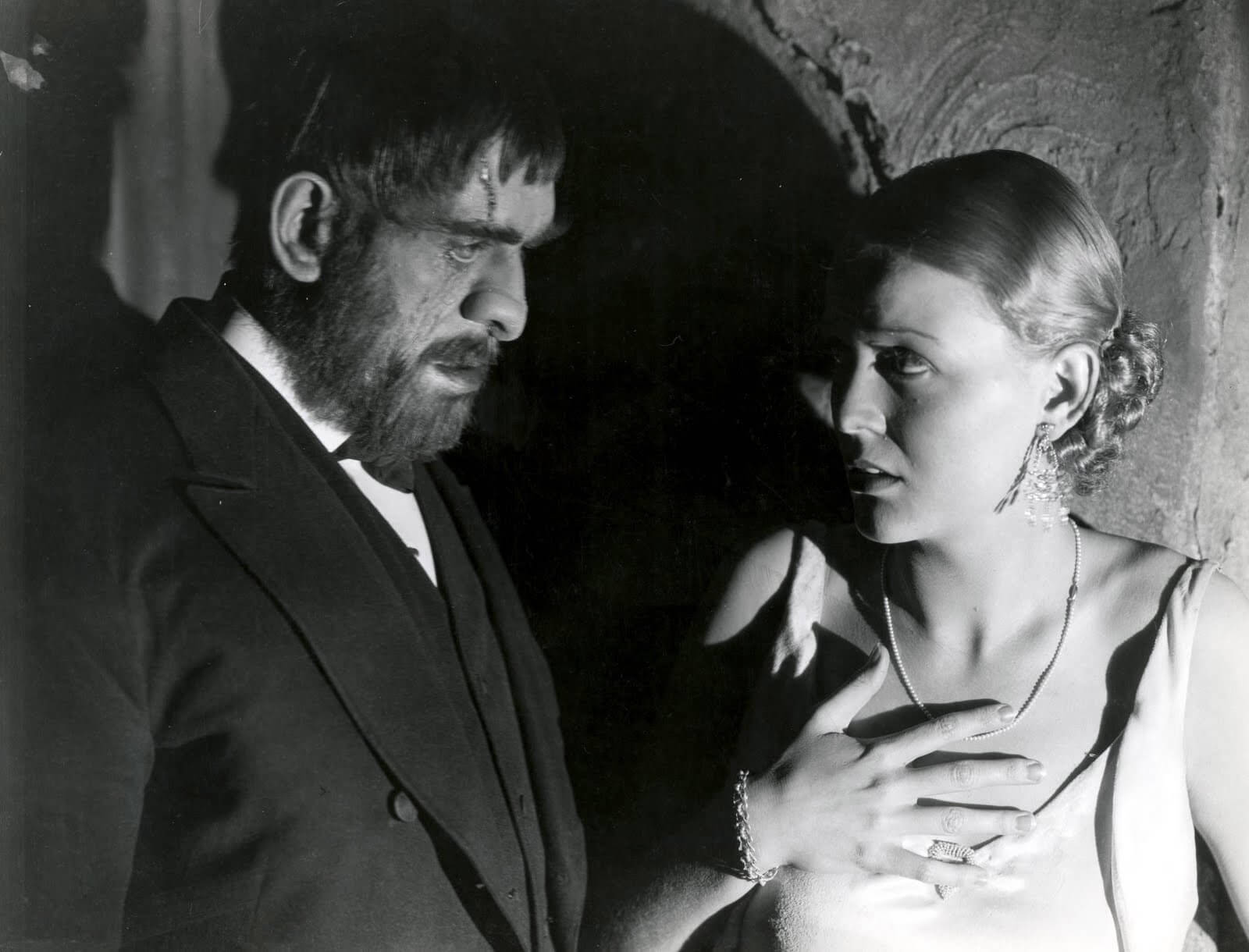 The bona fides of the 1932 film The Old Dark House should be enough to recommend it. Directed by James Whale, fresh off the success of the previous year’s Frankenstein, The Old Dark House features the star of Whale’s previous film, Boris Karloff, alongside Gloria Stuart, Charles Laughton, and Raymond Massey, among others. It’s a … Continued