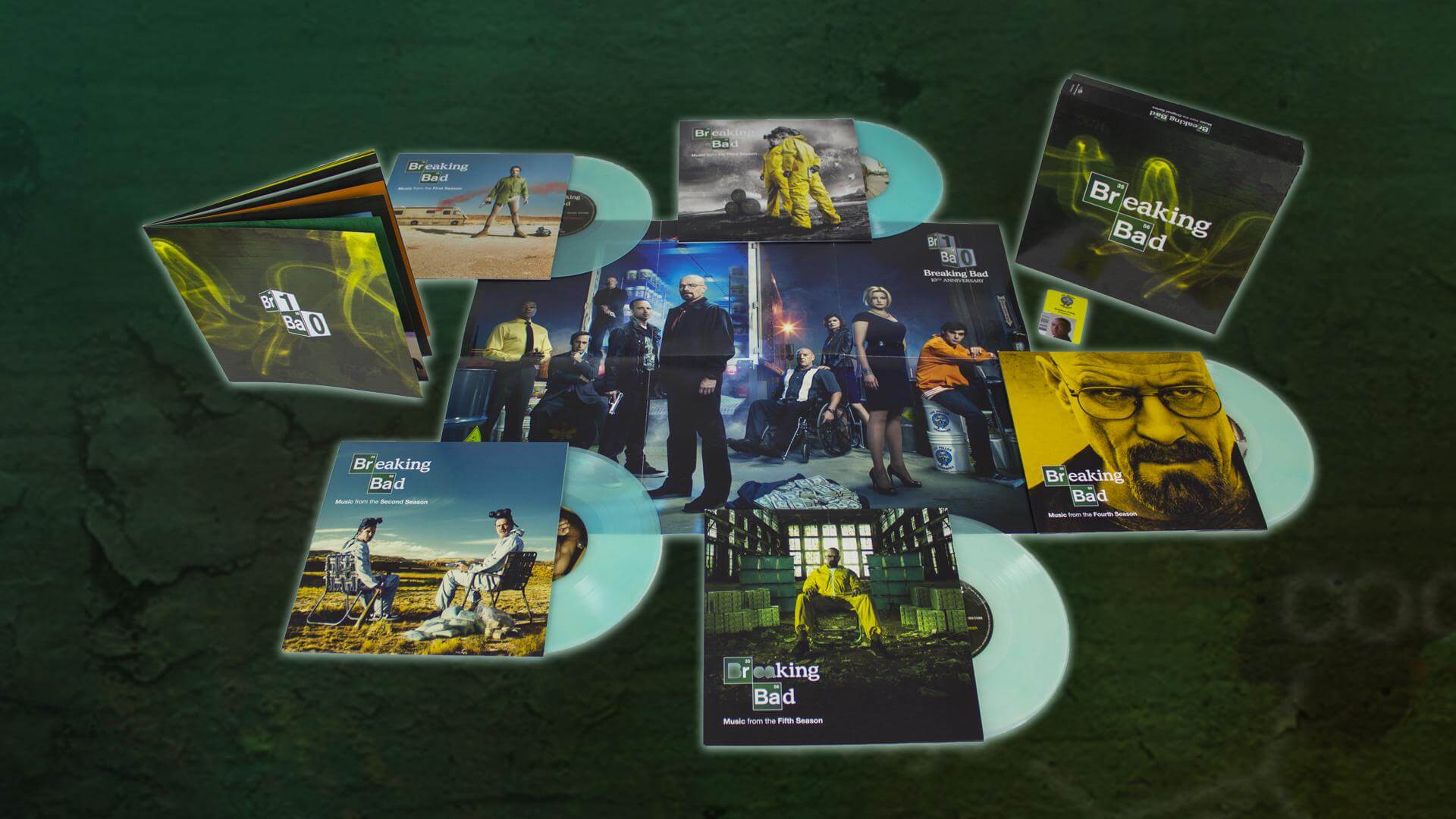 Music On Vinyl’s âAt the Moviesâ imprint has released the definitive collection of music from the AMC series Breaking Bad. In honor of the show’s tenth anniversary, the label created a box set collection of five 10â vinyl records, each representing a season of the popular show. Considering the only other official release of Breaking … Continued 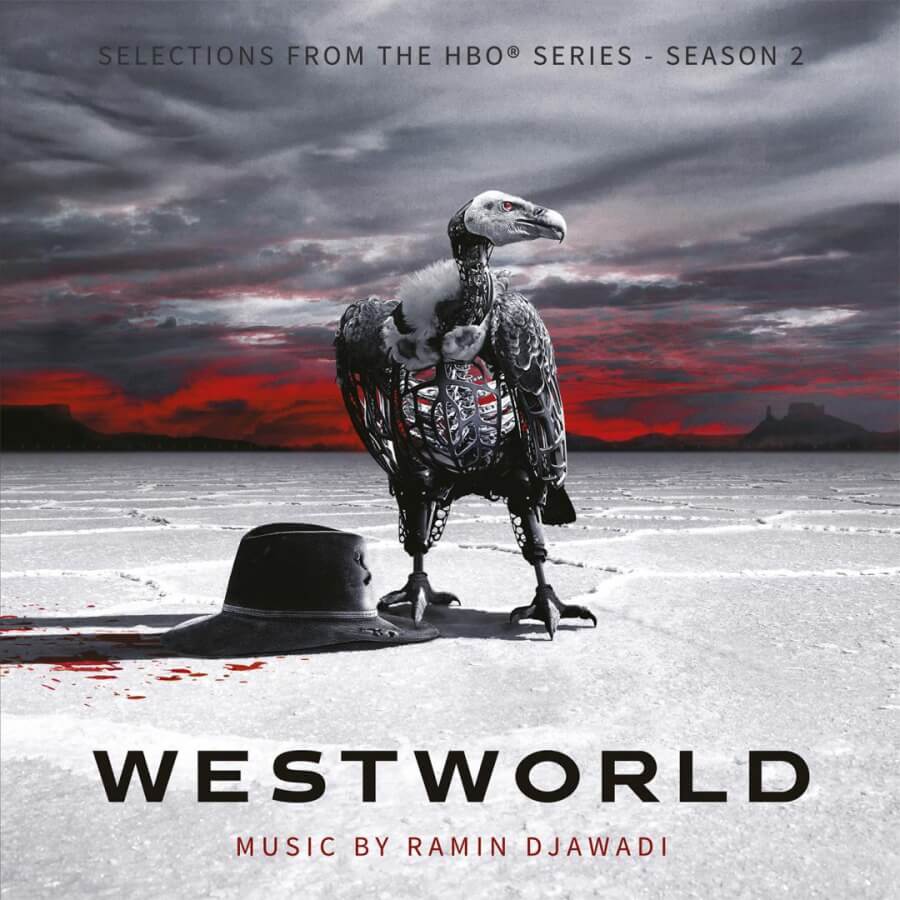 Ramin Djawadi’s score for the HBO series Westworld has become just as well known for the different interpretations of pop songs as it is for the composer’s original music. Season 2 is no different, but the ways in which Djawadi combines the influences of his score and the music he’s recreating have grown to new … Continued 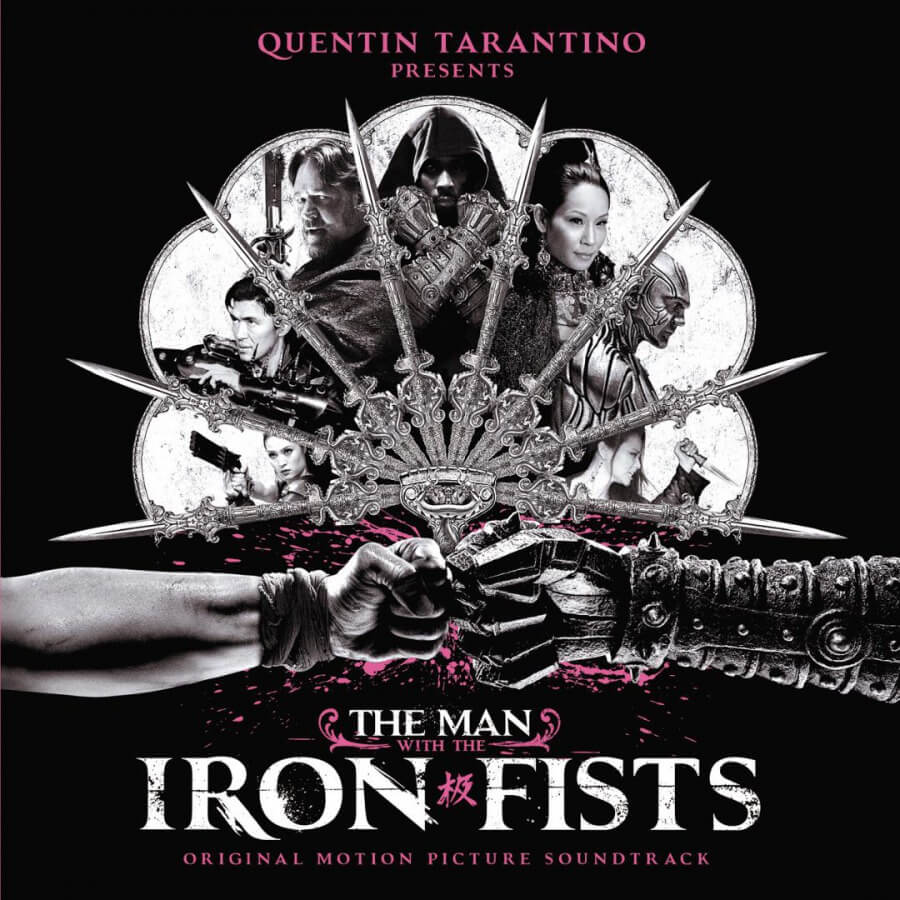 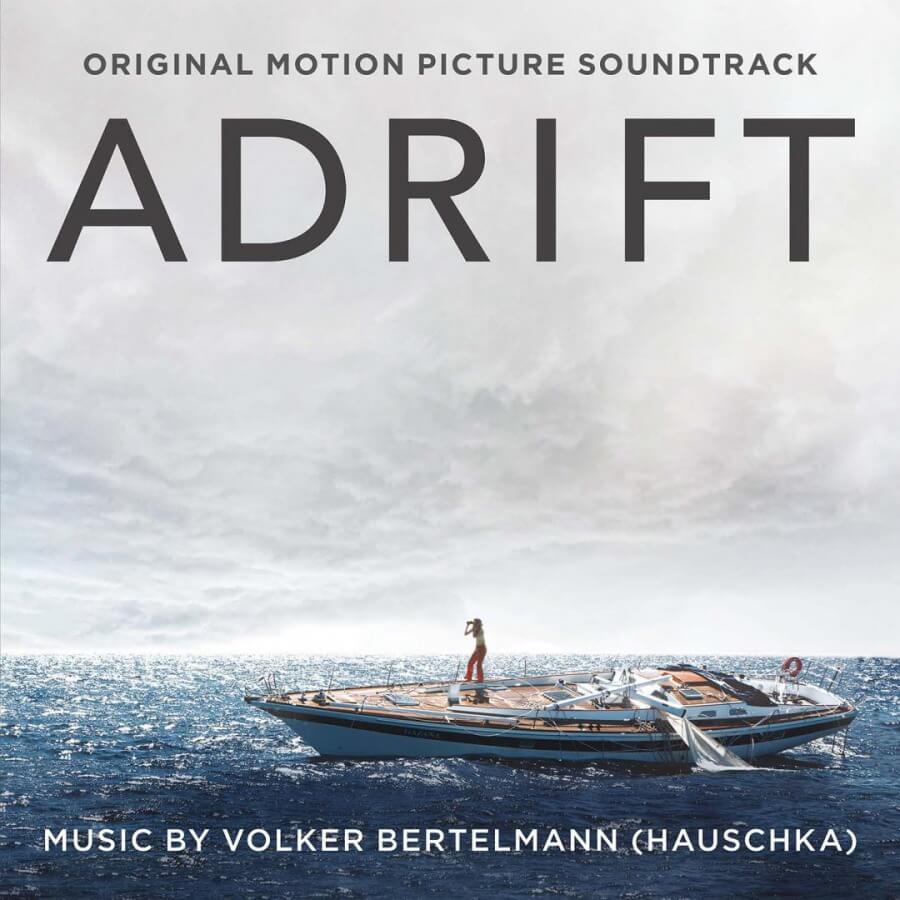 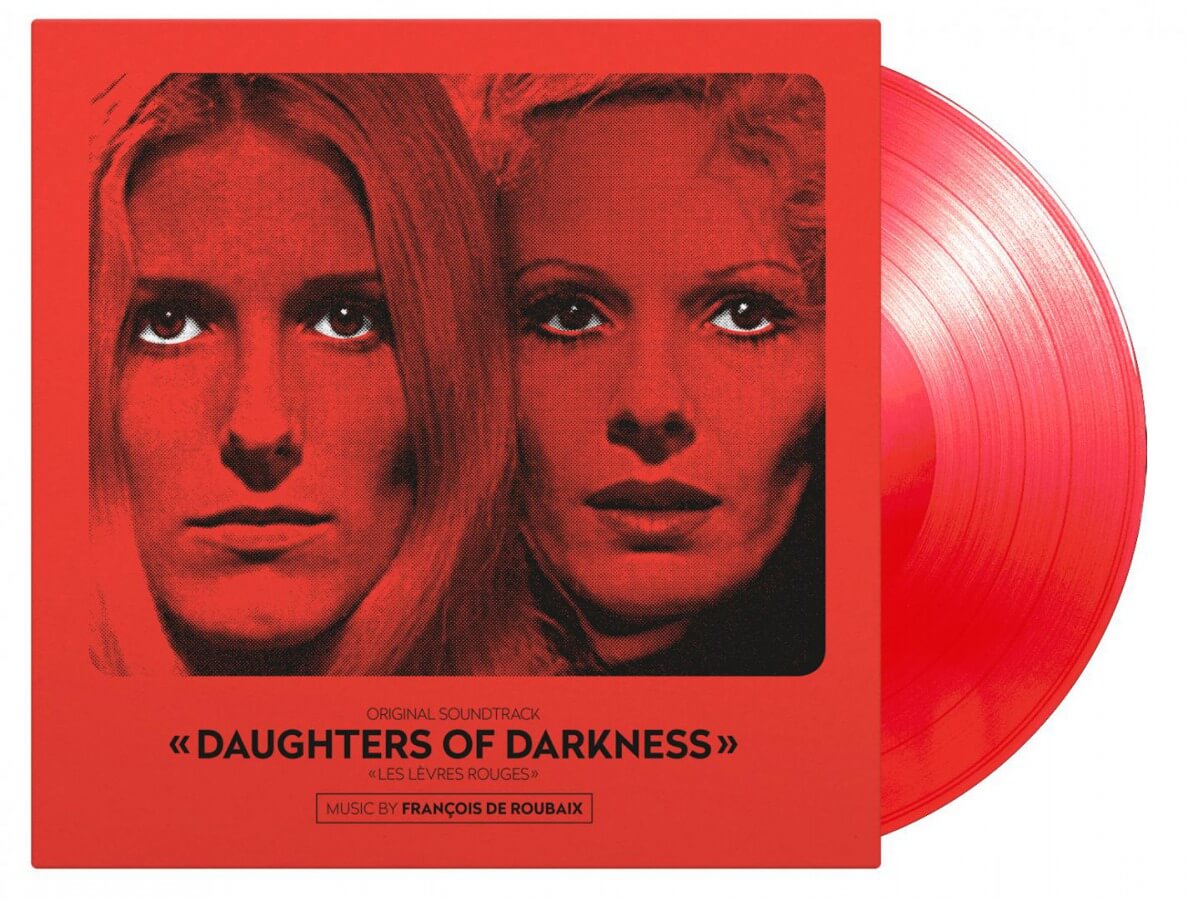 The Music On Vinyl release of Marco Beltrami‘s score for the recent Carrie remake is absolutely fantastic in terms of … well, everything. Beltrami’s score isn’t presented here as a series of individual pieces, which is good. While there are slight pauses between each selection, for the most part, the Carrie score is almost arranged in such a way as to make it seem like one singular work.

Which is as it should, be really. Think of it this way: if a filmmaker has a visual aesthetic for the film, you’d want it complimented by a composer who can do the same thing with the score, and that’s what Beltrami has accomplished, here. Each piece plays like a movement to a larger work, rather than each scene being compartmentalized.
END_OF_DOCUMENT_TOKEN_TO_BE_REPLACED