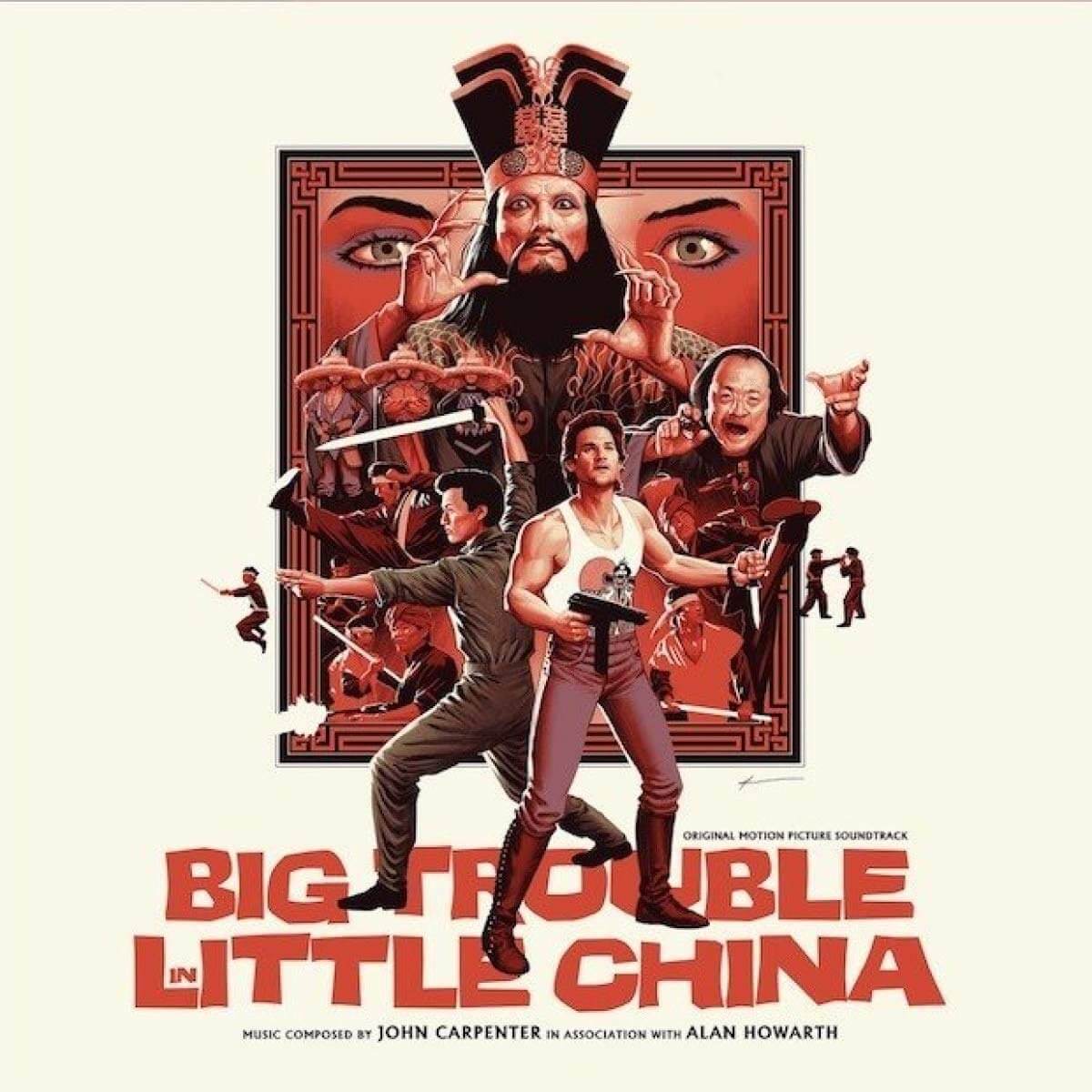 Just a few scant years ago, the John Carpenter (in association with Alan Howarth) score for his film, Big Trouble in Little China, was a bargain bin closeout release. Fans of the composer/director’s work could easily snag the album still-sealed on vinyl for $3 from online clearance retailers. Now look at it: a luxe and … Continued 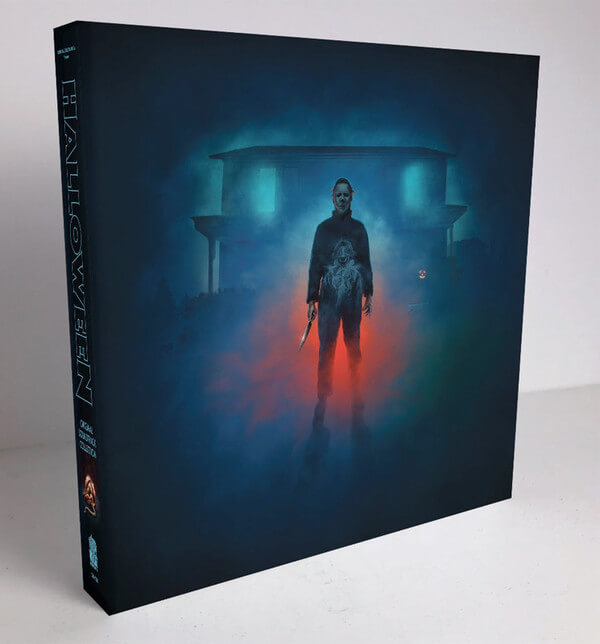 The music of the Halloween franchise is as iconic as that of any other series, and arguably the most impressive when listened to as a whole. Composed and performed by John Carpenter for the original 1978 film, then Carpenter and Alan Howarth Halloween II and Halloween III: Season of the Witch, and then Howarth alone … Continued

Perfect LP is a feature in which the Modern Vinyl writers take on the tall task of summarizing an artist or band’s career in an LP sized selection of tracks. Bypassing what was the single, what was the “hit” and what fans call for throughout shows, it’s time to decide what makes up the Perfect LP.

The selections will total no more than 50 minutes.
The selections are arranged in logical fashion, as in how you’d like to hear them in a real tracklisting.

John Carpenter, horror and sci-fi director, is known for iconic films such as Halloween, Escape From New York, and The Thing, but deserves as much credit as a composer and performer, primarily accompanying his visual work. After a lengthy hiatus in both films and music, he returned in 2015 with the release of full length Lost Themes on Sacred Bones. It was a collection of original music, ostensibly composed music for various things, but never used. It was followed up with the release of Lost Themes II earlier this year, as well as a sold-out international concert tour.

Listen to the LP and read my comments at Modern Vinyl. Published 9/19/16

Let me get this out of the way: I like The Fog. I like most of John Carpenter‘s work. Carpenter has the unique ability to use wide shots to set the scene, and give everything this sense of place, and contrasts that openness with tight interior locations. The tightness of those interior shots — or, in the case of The Fog, using the fog itself — is all the more intense when the viewer’s been made aware of the freedom right outside.

Carpenter’s score for any film is what ratchets up the tension to near-unbearable levels, and it’s much the same here. The minimalistic tones of its keys and synths are offset by the upbeat jazz tones broadcast by the San Antonio Bay KAB radio station, much in the same way that the wide-open shots are offset by the tight, close-up interior shots.
END_OF_DOCUMENT_TOKEN_TO_BE_REPLACED

Upon first flipping through Kendall R. Phillips‘ new book, Dark Directions: Romero, Craven, Carpenter, and the Modern Horror Film, I was worried that it was going to go down the same path as Shock Value, and attempt to cover too much ground in too short a space. Thankfully, such is not the case.

Dark Directions – while, at times, covering a similar era as that of Shock Value – is a totally different book. Phillips takes the work of three directors, susses out a particular thematic thrust from each, and uses that particular theme as a lens to focus his view of each man’s work.

The particulars are what allows Dark Directions to succeed as it does. Specifically, Phillips doesn’t focus entirely on the “horror” output of each director. Recognizing that such a limited range would hamstring his work, the author brings similarly-themed “genre” pictures from the three filmmakers into his critcism, allowing for each argument to be made more fully.
END_OF_DOCUMENT_TOKEN_TO_BE_REPLACED

Can we talk about the opening to Halloween? Is there a more classic start to a horror movie? It seems that all the great ’70s genre pictures had their first ten minutes so tightly set up that they could stand on their own as short films. I’m talking the Exorcist, the Omen, et cetera.

However, it’s Halloween that is just especially masterful. It’s shot so well: obscured views, veiled images, perspective shots…really, it’s wonderful to behold. They don’t do the big reveal on Michael Myers until you’re chomping at the bit to see him, either. John Carpenter was spot-on with Halloween, making a movie that keeps you on the razor’s edge the whole way through.
END_OF_DOCUMENT_TOKEN_TO_BE_REPLACED