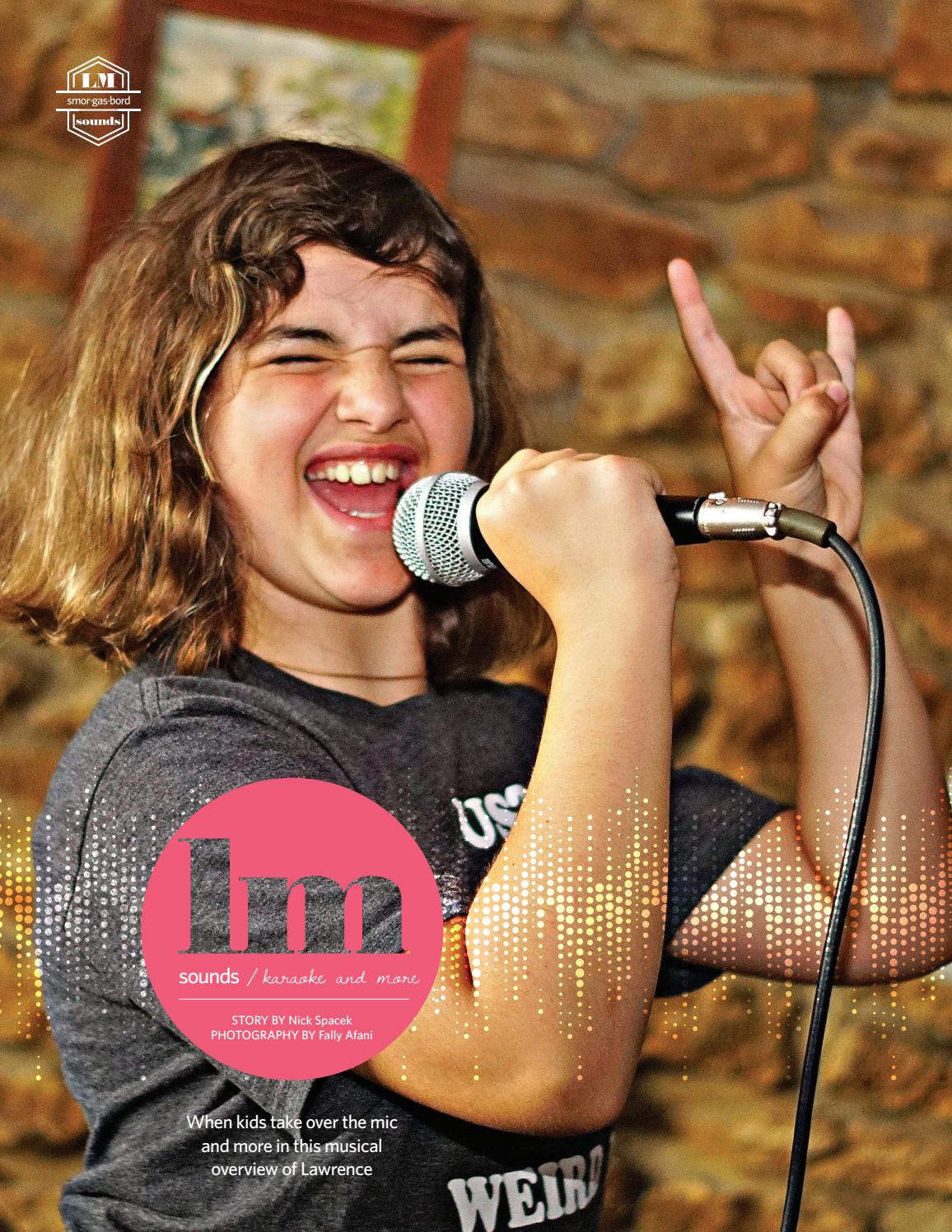 The second Terror Tuesdays goes down tonight at Frank’s North Star in Lawrence, Kansas. This week, we’re having to do switch things up a bit. No “Night Of The Night Ofs” tonight, because there’s a Royal ACLS playoff game at 7:00pm. Given that this is the boys in blue’s first set off playoff appearances in nearly 30 years, we’re not even going to attempt to compete.

So — midnight screening of Night of the Comet following the game tonight. Tallboys will be $2, Andy Stowers is bartending, and I’ll be there. Two out of three of those things are worth making it down to Frank’s (508 Locust St, north of the river).

Last year’s Halloween Horror Marathon kind of fell apart. Longtime readers may have noted that it stopped after nine movies, less than halfway through the month. Long story, but it involved me having a mental collapse and quitting my job.

ANYWAY. This year, we’re doing it up properly. In addition to trying to tackle some of the classics — Lucio Fulci’s Gates of Hell trilogy, Mario Bava’s Bay of Blood, Dario Argento’s Suspiria — as well as some more recent classics like The Conjuring, You’re Next, and House of the Devil.

You may also notice that awesome poster. We’ll be skipping movie reviews on Tuesdays because we’ll be showing them instead! Every Tuesday at 7:00 and 9:00pm at Frank’s North Star Tavern here in Lawrence, Kansas, we’ll be doing free screenings of classic horror flicks. We’re starting with Tom Atkins Rules! That features The Fog and Halloween III. Future installments will be announced soon. In the meantime, save your pennies for $2 tallboys.

Big thanks to Zach Trover for making the poster.