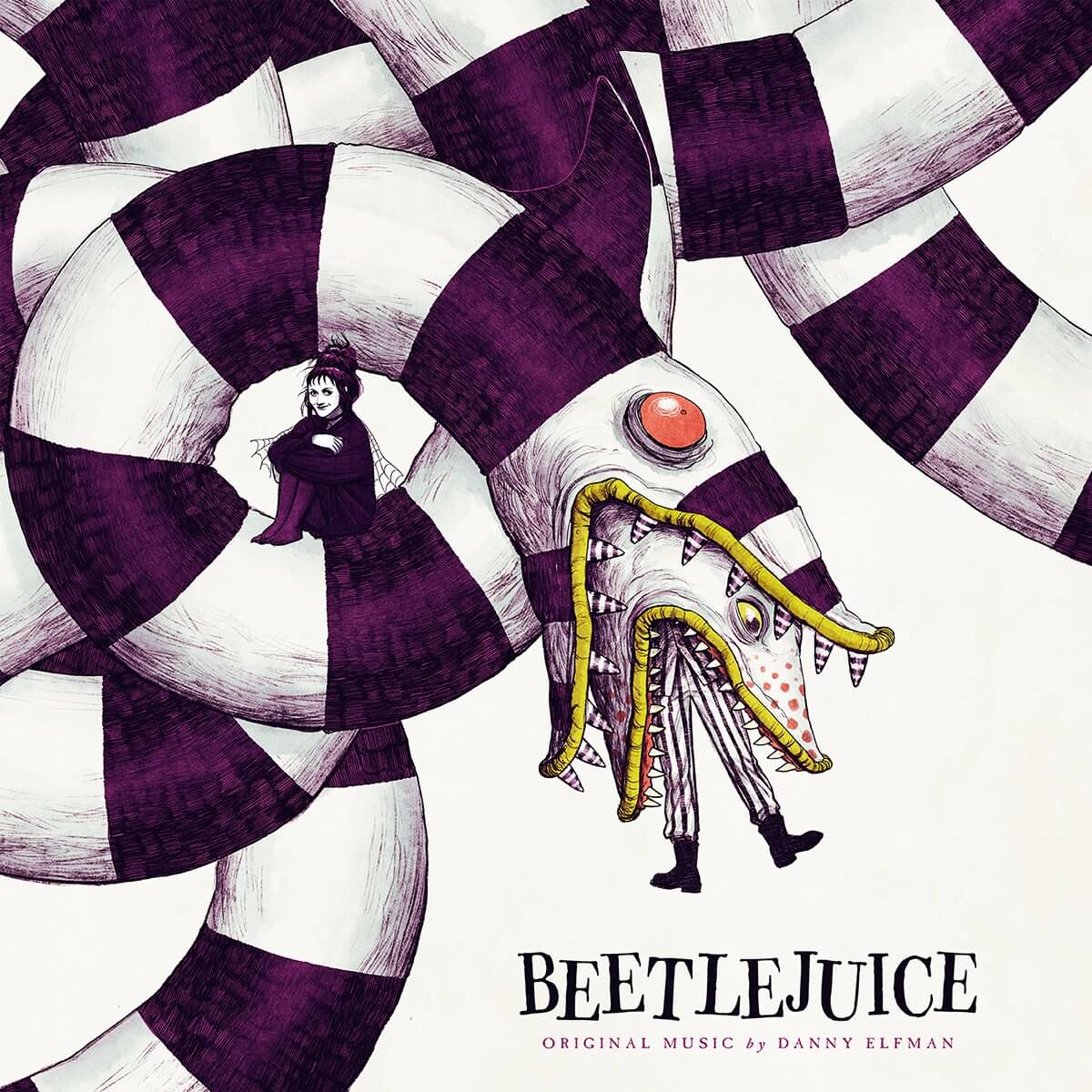 For the 30th anniversary of Tim Burton’s afterlife comedy Beetlejuice, Waxwork Records went and remastered Danny Elfman’s score. While the music has always been vibrant and bombastic, it’s arguably never sounded this good before. Geffen and UMe reissued the album on vinyl back in 2015, but it was essentially just the original 1988 album, repressed. … Continued