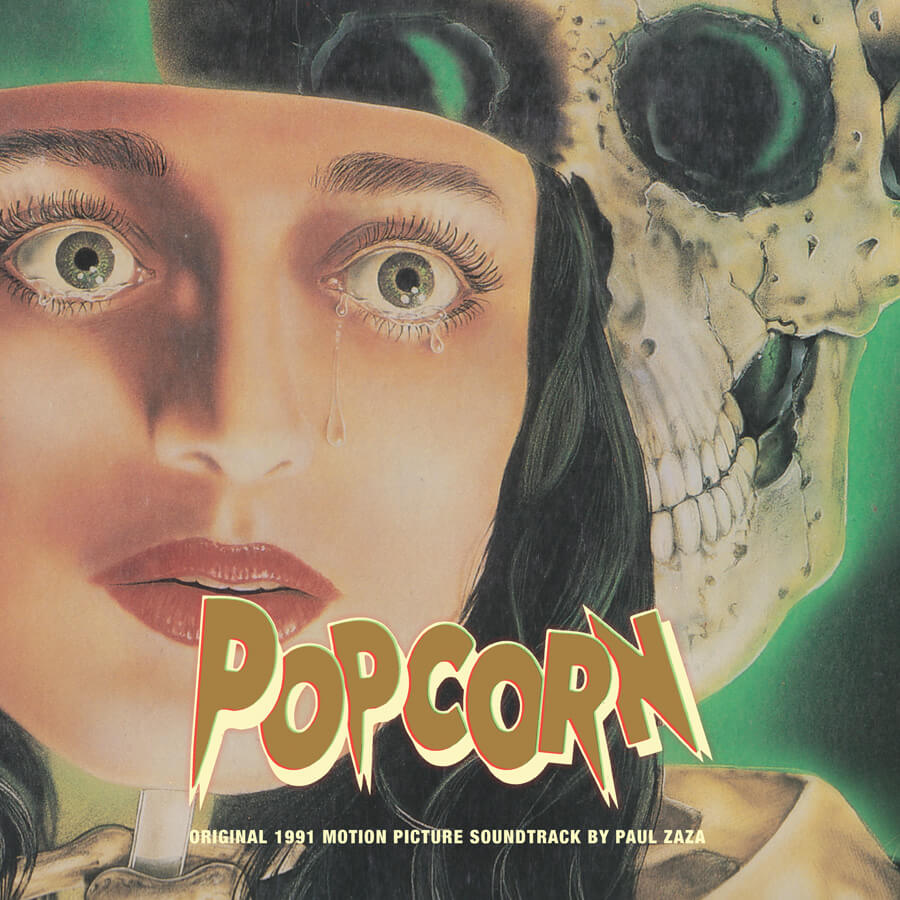 The soundtrack and score for Mark Herrier’s 1991 horror feature Popcorn has never been released before, but it’s now making its debut thanks to the intrepid souls at Strange Disc. It seems that Popcorn has had a bit of a resurgence in popularity of late, making its Blu-ray debut early in 2017. It’s easy to … Continued