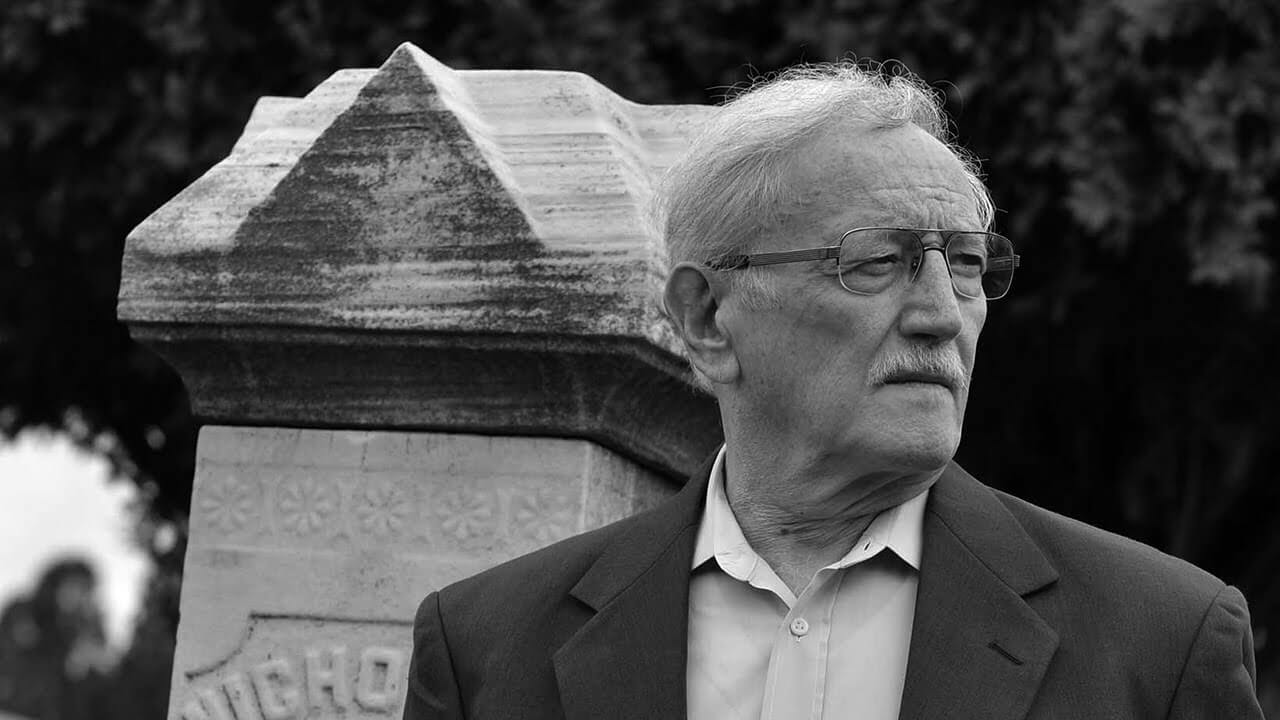 The Criterion Collection has released a brand-new 4K scan and restoration of George Romero’s classic NIGHT OF THE LIVING DEAD. Restored by the Museum of Modern Art and The Film Foundation, the zombie film that started it all is now available the way it was meant to be seen, along with a plethora of extras, … Continued