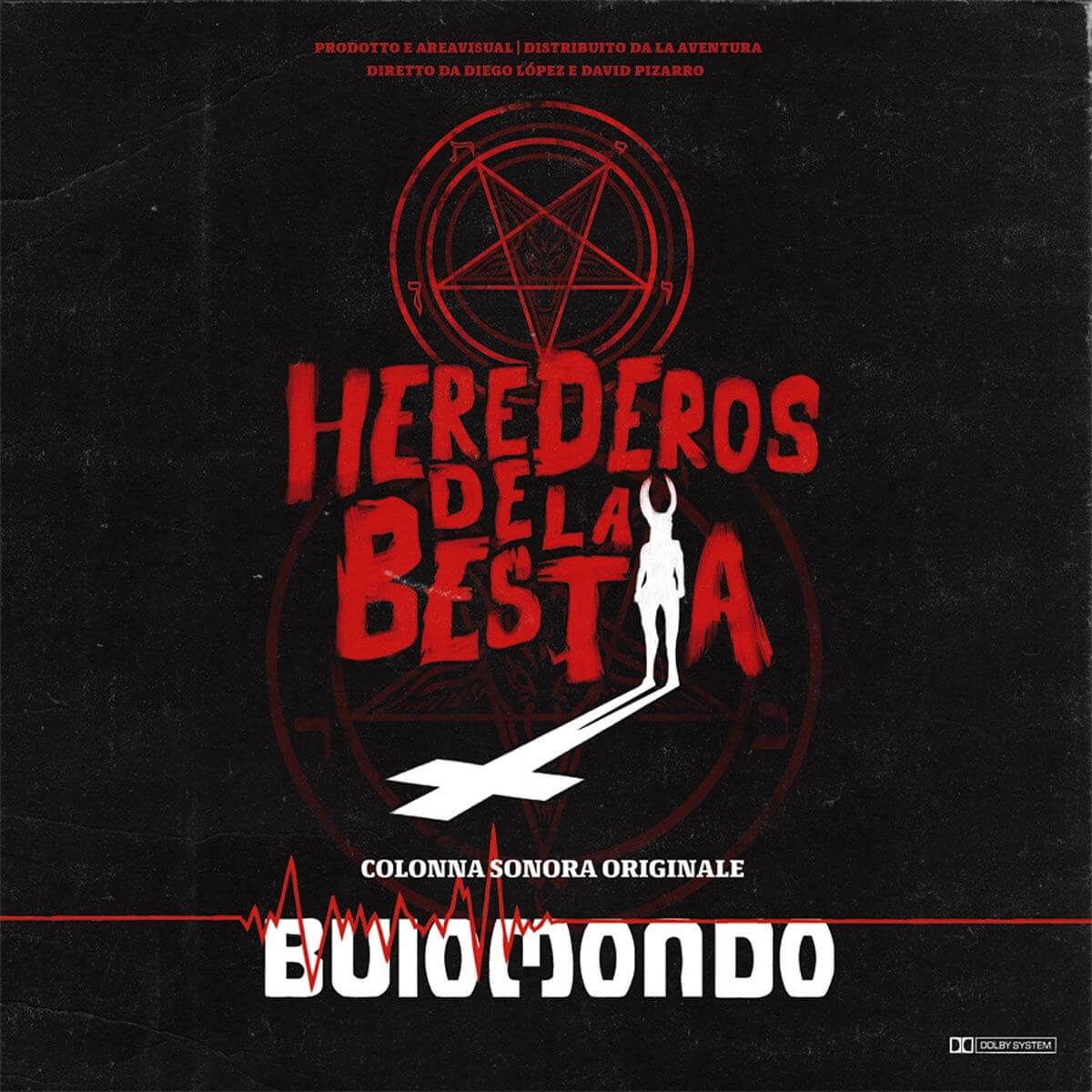 Herederos De La Bestia is a 2016 documentary about the 1995 Ãlex de la Iglesiaâs Spanish horror film El Dia De La Bestia. The 1995 film is about a priest who’s trying to commit as many sins as he possibly can, in order to sell his soul, be present at the birth of the antichrist, … Continued