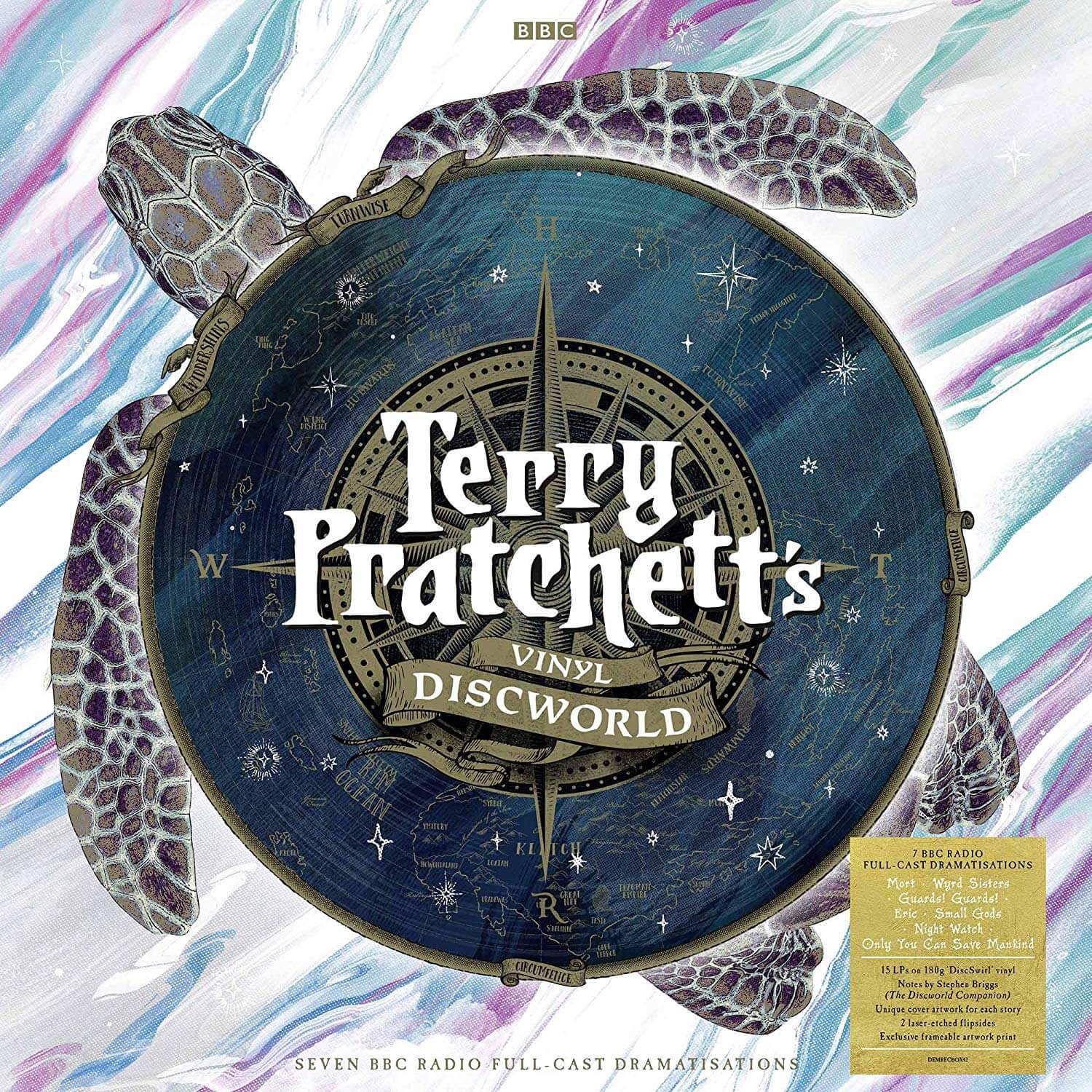 There are myriad ways actress Jane Lynch might’ve come into your life. Depending on your age or coolness, you may have encountered her as trainer Christy…

Q&A: Comedian Rhea Butcher on Take My Wife and touring the Midwest ahead of Saturday’s RecordBar show

Q&A: Comedian Rhea Butcher on Take My Wife and touring the Midwest ahead of Saturday’s RecordBar show

Comedian Rhea Butcher has been doing stand-up for years now, a run that includes a 2016 solo album (Butcher, on Kill Rock Stars), as well as last year’s s… 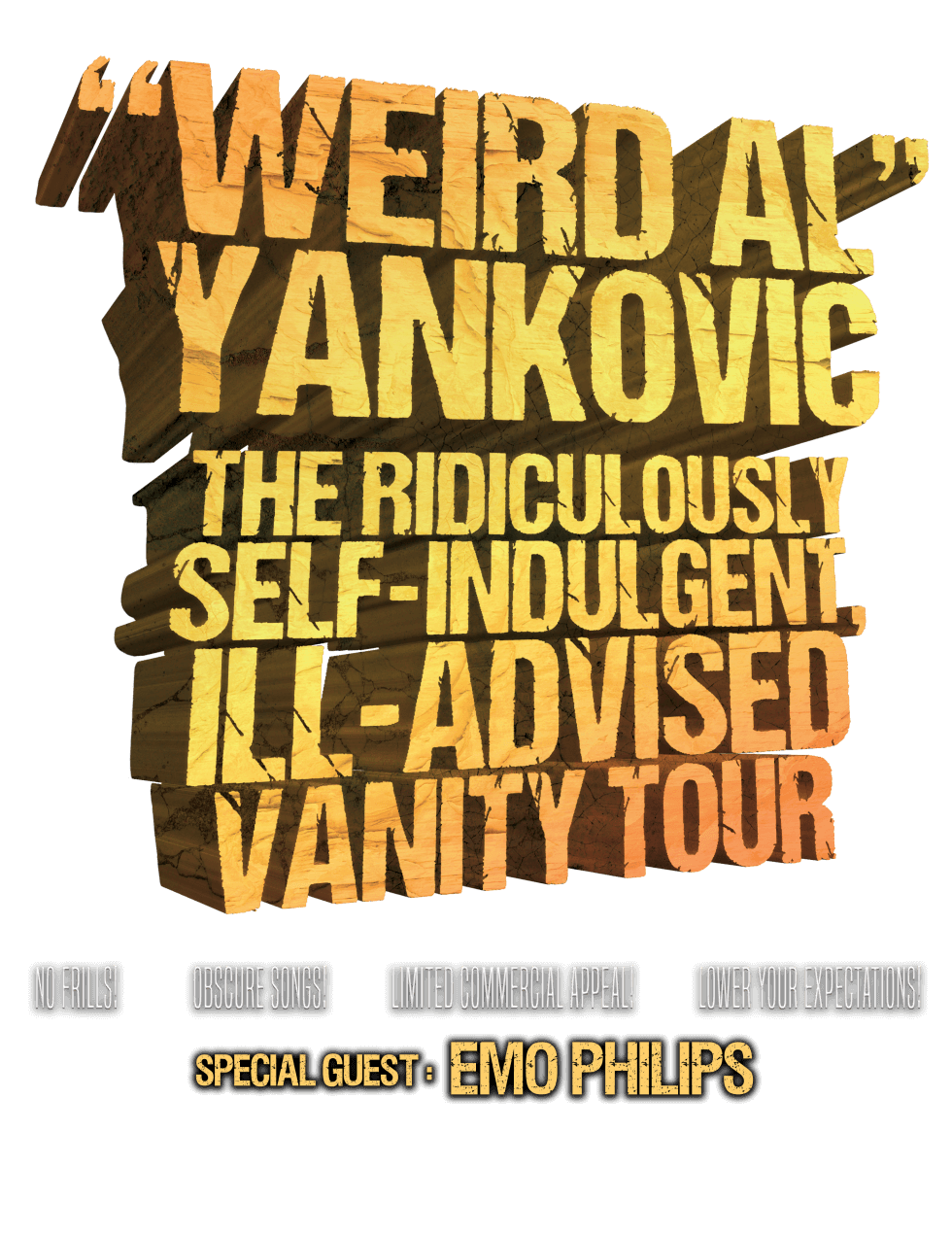 When comedic musician and king parodist of our time âWeird Alâ Yankovic announced that he would be undertaking a tour wherein he dropped the costumes and video screens to concentrate on a stripped-down musical experience, it seemed like a radical idea. When Yankovic explained that the tour would focus primarily on older material – and … Continued

Hari KondaboluYoon KimIt’s only been four years since comedian Hari Kondabolu released his first album, Waiting For 2042, via Kill Rock Stars, but he’d…

Steps of Faith’s Billy Brimblecom Jr. on raising funds through Thundergong & Give Steps

Steps of Faith’s Billy Brimblecom Jr. on raising funds through Thundergong & Give Steps

The statistics cited on the Steps of Faith Foundation’s website are sobering: 500 people a day lose a limb in the United States, 185,000 persons a year e…

Onscreen, John Cleese frequently seems to be very upset about something. Whether attempting to return a parrot on Monty Python’s Flying Circus, running…

Voice actor Fred Newman has appeared in numerous films and television programs over the years, including voicing the titular Bigfoot in 1987’s Harry and…

Comedian, writer, and performer Kevin Murphy has been involved in nearly every incarnation of Mystery Science Theater 3000 and its offshoots. He was with the initial show as a writer from its earliest days, on Minneapolis’ KTMA TV station, then became the iconic voice of gumball-machine robot Tom Servo for the show’s time on Comedy Central and the Sci-Fi Channel. Murphy has also been part of the Film Crew, a direct-to-DVD riffing project featuring fellow MST3K’ers Bill Corbett and Mike Nelson, as well as working with Corbett and Nelson on the hugely popular Rifftrax series of downloadable movie mockery.

Read the full Q&A (as well as an interview with Michael J. Nelson by Dan Lybarger) at the Pitch. Published 10/27/16

We kick off our “Unaired” theme month with the previously lost pilot for Clerks, the sitcom (+ laugh track) adaptation of the Kevin Smith film. Jim Breuer makes a pre-SNL appearance, the writers can’t use Jay or Silent Bob and Keri Russell even makes an appearance as typical ’90s bimbo.

Listen to the entire episode at Modern Vinyl.