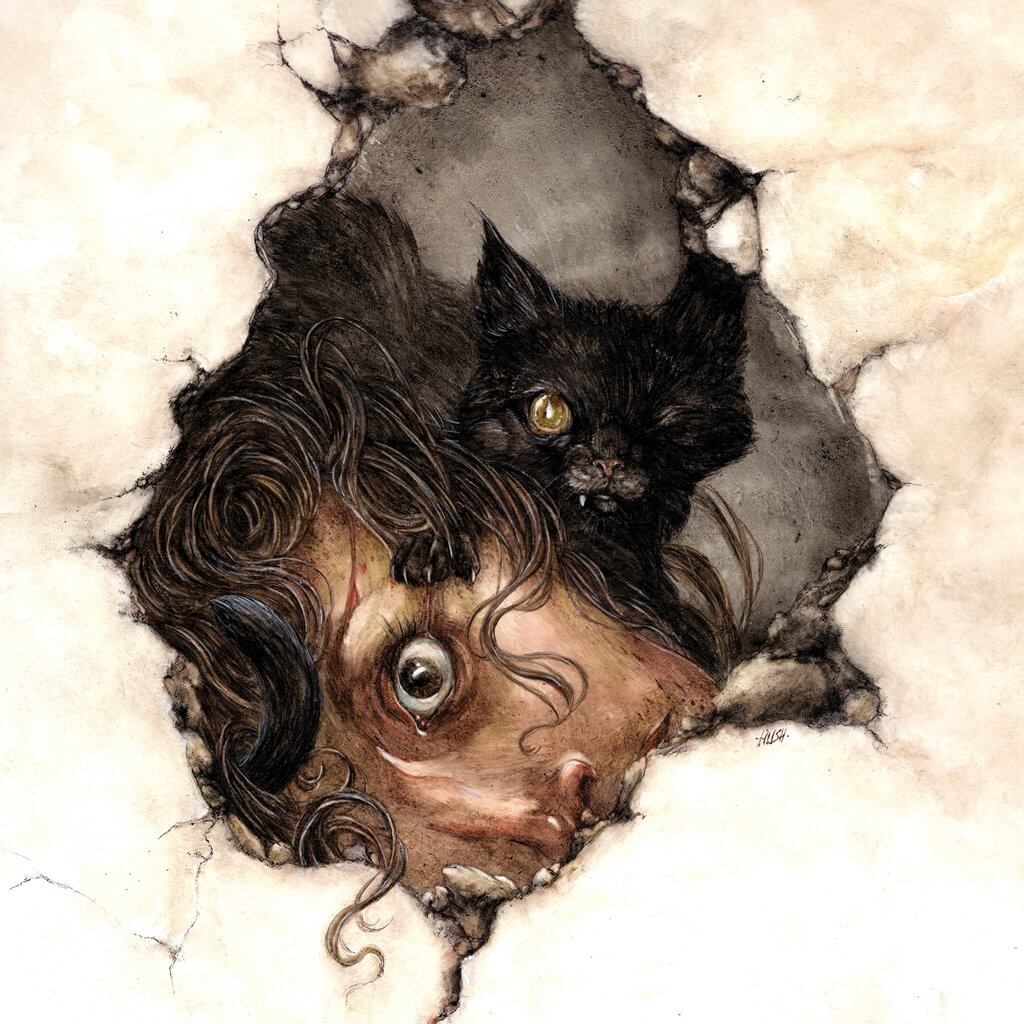 Itâs beginning to get cold and dark outside, so what better time of year for a reissue of Blood, Fire, Death: A Swedish Metal Story by Ika Johannesson and Jon Jefferson Klingberg? Originally released in 2011 as Blod, Eld, DÃ¶d: En Svensk Metalhistoria by Alfabeta BokfÃ¶rlag / PocketfÃ¶rlaget, the Feral

In her new book, Seduction: Sex, Lies, and Stardom in Howard Hughes’s Hollywood, Karina Longworth uses the story of movie mogul and industrialist Hughes to examine the lives of myriad young women in the early days of Hollywood. Given that Longworth, host of the inimitable and interesting You Must Re

We have been big fans of the various horror novels released by the publishing house, Inkshares. When we read Scott Thomas’ Kill Creek earlier this year, we saw it as a “a solid modernization” of the haunted house novel, and referred to the ending as “sheer fucking terror.” J-F Dubeau’s A God in the Shed is a novel you’ll “try to burn through this in a weekend, because it’s the sort of story where you’re desirous of knowing every maddening aspect of this strange town and the people within it.”

We really like their stuff, so when we saw that they were sponsoring a second annual horror contest — and because we’re now a solid five days into NaNoWriMo — we thought we’d share with you the opportunity to submit your manuscript (partial or complete!) to the company. They’ll be picking three authors for consideration, and given their ever-growing stable of solid reads, you’d do well to enter right here at this link. The contest runs through December 14.

CINE-WEEN: Talking THE WEIRDEST MOVIE EVER MADE With Journalist Phil Hall

CINE-WEEN: Talking THE WEIRDEST MOVIE EVER MADE With Journalist Phil Hall

“On October 20, 1967, Roger Patterson and Bob Gimlin emerged from a forest in Northern California with 59 seconds of grainy, shaky, silent 16mm film that supposedly offered documentary evidence of the Sasquatch, a creature of Native American folklore. Although neither Patterson nor Gimlin had any pr

Elizabeth Campbell Denlinger is the curator for the New York Public Library’s Carl H. Pforzheimer Collection of Shelley and His Circle. This means that Denlinger “builds the Libraryâs collections documenting British Romantic literature and promotes them through classes, publications, digital project

Bookshelf: Two Tiny Tomes of Terror — MONSTER CINEMA & I SPIT ON YOUR GRAVE

Bookshelf: Two Tiny Tomes of Terror — MONSTER CINEMA & I SPIT ON YOUR GRAVE

It seems appropriate that the two latest books added to my bookshelf are pocket paperbacks. Sometimes, massive books devoted to film studies have a tendency to ramble on, taking far more pages than necessary to communicate their points. This made the arrival of the latest installments of Wallflower

Bassist Miguel Chen of Teenage Bottlerocket is now an author with the publication of his new book, I Wanna Be Well: How a Punk Found Peace and You Can Too, from Wisdom Publications. Part meditation and yoga instructional, part self-help book, part autobiography, Chenâs book was co-written with Rod M

Bookshelf: WHAT THE HELL DID I JUST READ

Bookshelf: WHAT THE HELL DID I JUST READ

At their heart, David Wongâs books set in the town of Undisclosed are about perception. His first novel, John Dies at the End, its sequel, This Book Is Full of Spiders, and the latest, What the Hell Did I Just Read, all deal with the fact that what weâre seeing with our eyes might not actually be wh

Are You Afraid of the Scary Stories to Tell in the Dark Twilight Zone? Cemetery Gates Media’s new Kickstarter for ‘Corpse Cold’

Cemetery Gates Media is launching a Kickstarter campaign on September 30th to fund a fully-illustrated book of spooky stories inspired by ’80s and ’90s horror books like Scary Stories to Tell in the Dark. The book, Corpse Cold: New American Folklore, features 17 stories, written by John Brhel and Jo